I hadn't originally planned to work in software. Throughout my time at UW, I thought I would continue to pursue a Ph.D. in mathematics. But that plan didn't work out.

So, in fall of 2013, while working as a dissertation editor with UW's Disability Services and taking a math class as a post-bacalaureate, I began applying to software positions. I had no internships or interview experience, minimal UW CSE coursework, and the only thing that made my resume interesting was my start-up.

On February 6, 2014 I had an on-campus screen with Facebook. I was sure I failed it as I coded up an inefficient O(n2) solution and was only able to describe the O(n · log n) solution at the very end. My interviewer didn't seem very enthusiastic, and I didn't hear anything back for three weeks.

Unexpectedly, on February 27 I got an e-mail from my recruiter asking if I was still interested in Facebook. He introduced me to another recruiter who talked with me on the phone on March 6th. I was scheduled for another screen on March 17th.

The second screen went well, and as I had a competing offer with an upcoming deadline, Facebook expedited my interview process. I was scheduled for a full interview loop on March 20th, and an offer was extended by phone on March 25th. I told a few friends the news, and we went to Din Tai Fung to celebrate. It was a good day.

During my first seven weeks at Facebook I was in bootcamp. This is where we learned about various Facebook's technologies, familiarized ourselves with the development flow, and picked a team. It was also a great time to meet new friends as four weeks were spent in the San Francisco Bay Area. 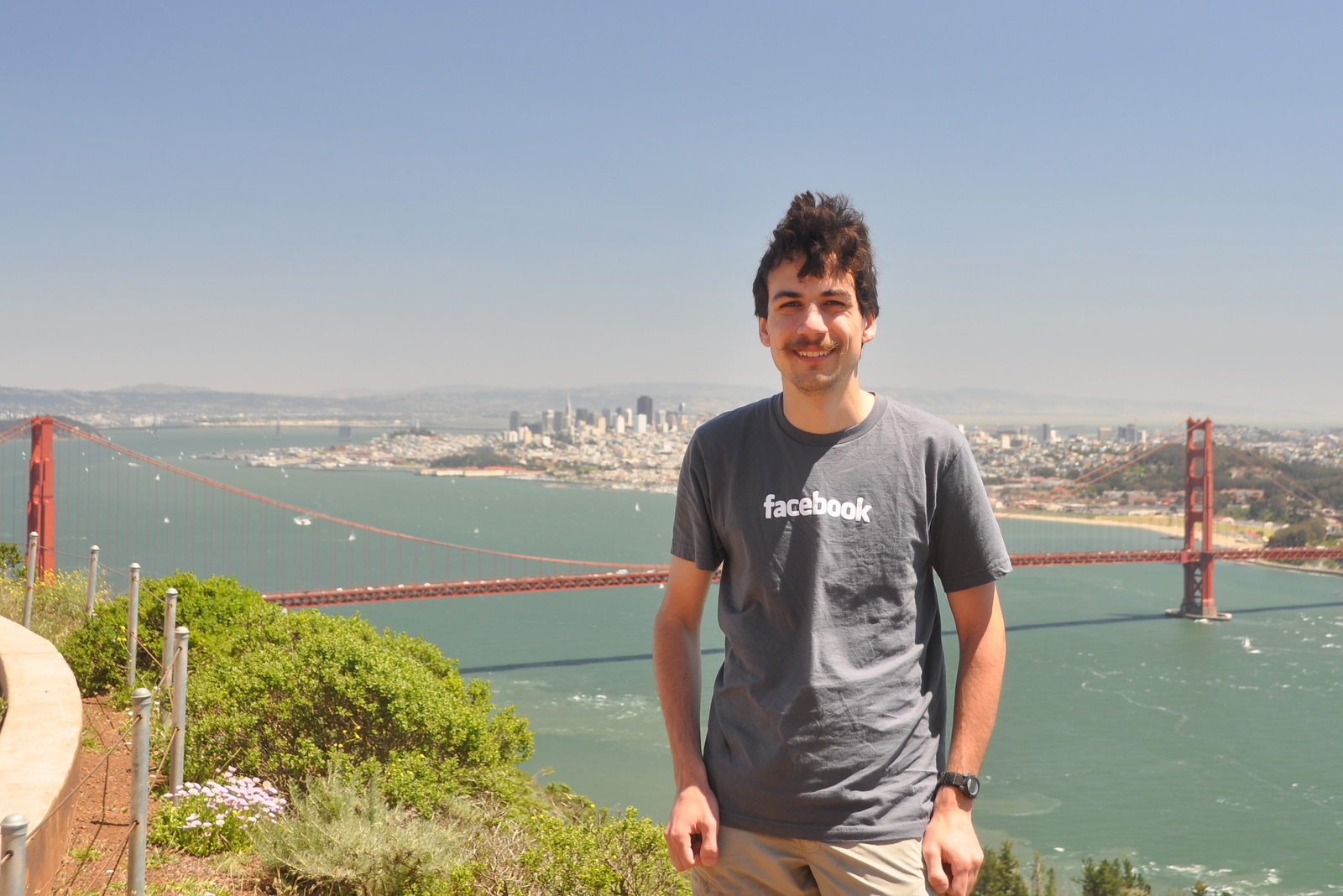 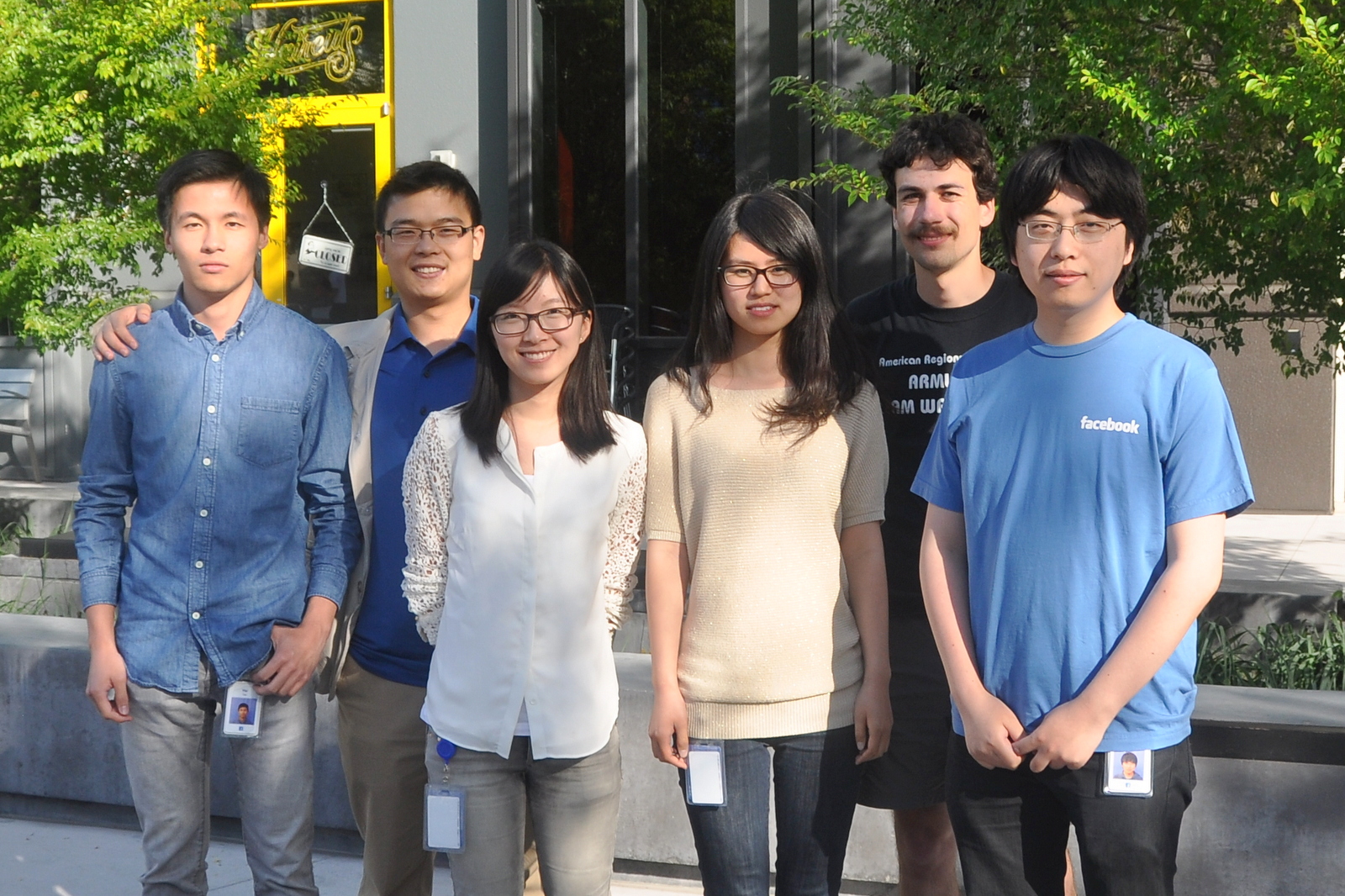 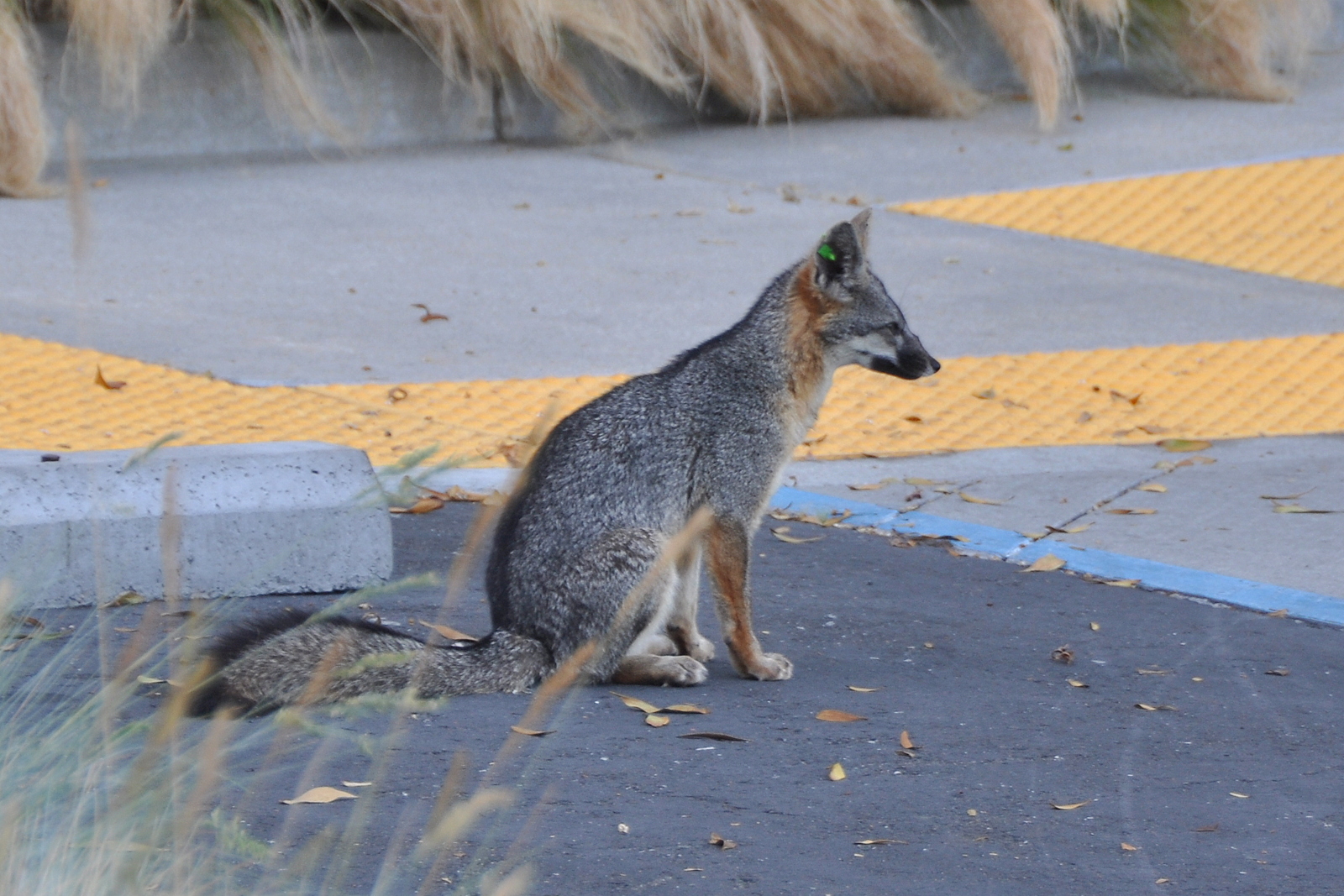 Left: at Hawk Hill on a weekend outing with other bootcampers. Center: my bootcamp friends and I on the last day. Right: a Facebook fox, spotted by my taxi driver just as I was about to leave.

In addition to taking classes, bootcampers had to work on "tasks" - warm-up problems designed to get us started with coding. Bootcampers often compared their completed task counts. I somehow picked a hard task to start with, and so my task count was lower than everybody else's.

After seven weeks I "graduated" from bootcamp and joined Atlas. It was an ad tech product Facebook acquired from Microsoft just a year earlier, and we were in the process of rebuilding it from scratch. Thus I found myself working in ads. My start-up project was building a privacy feature to prevent advertisers from accessing granular data on users. I learned quickly. In September, at AdWeek, we (our marketing strategists... not me) presented the new Atlas.

After the launch, I worked on adding new features, then transitioned to stability to harden the infrastructure as we acquired new customers. In the following summer I picked the task of adding DMA-level reporting to the product. A very important customer was asking for it, and on-time delivery was critical. The week it was supposed to launch I was in New York, and I recall my manager calling me and asking me to help interpret the results of some consistency tests we ran. This was a pivotal point for me - here I was informing my manager that the feature was ready to ship.

It was after this that my manager suggested I take a bigger project and see it from start to finish. This would be Atlas's reach and frequency product. I joined another engineer, a PM, and a team of data scientists, and we began working.

The start was tough. There were a lot of miscommunications about interfaces, and the first implementation had many bugs. We persisted. The launch was then delayed because we realized we needed to build some other features. But eventually we shipped. It wasn't a big event that made the news, but it was monumental for the few of us.

Even as the organization's focus shifted from ad serving to measurement, and we pivoted to building inside Facebook's Business Manager, the reach product survived. By that time, I officially transitioned to supporting the underlying services rather than working on any particular feature, but even so I kept supporting the reach product, building up some rather complicated logic to power the new reach tab's reporting capabilities. 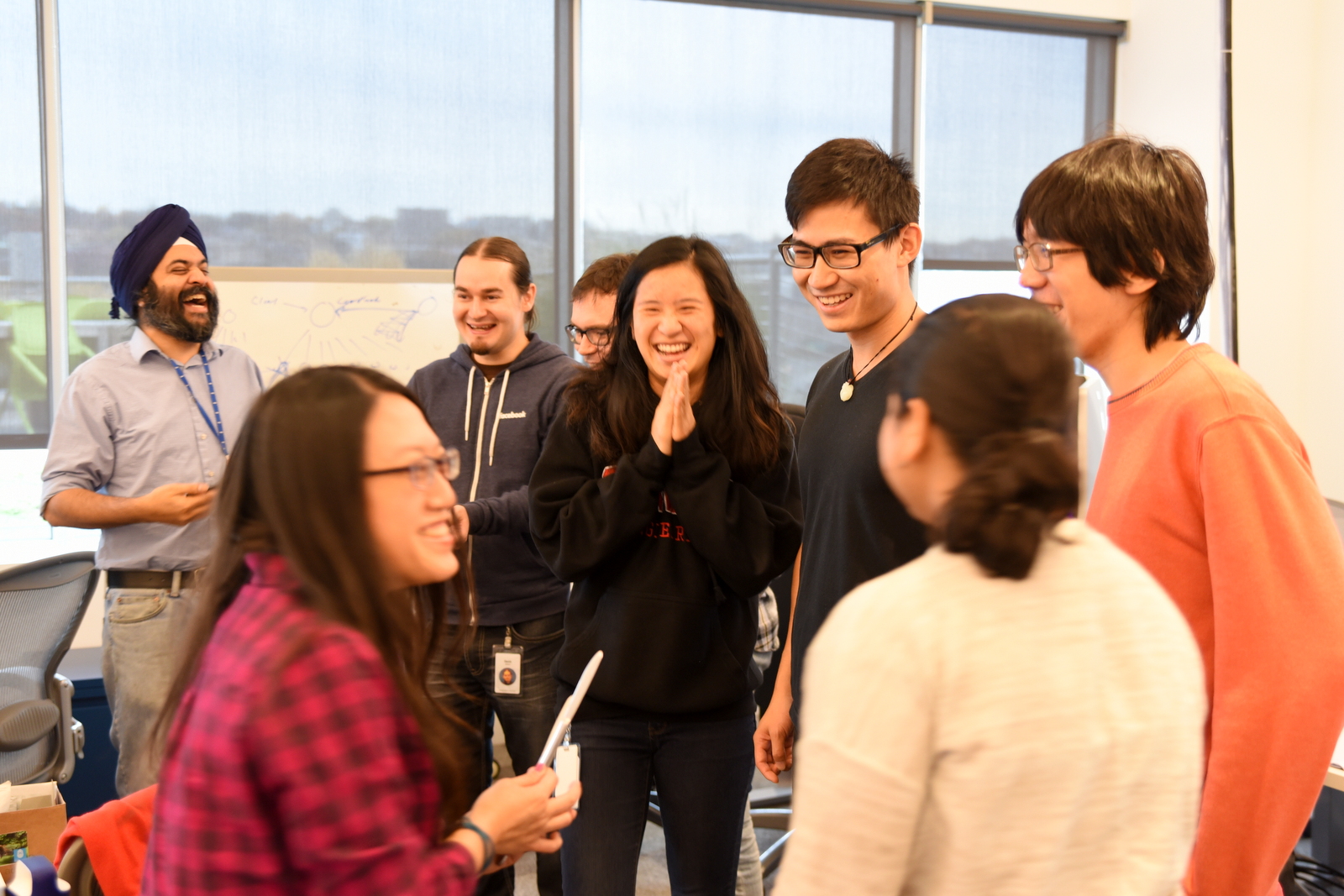 In the fall of 2017 I transitioned to a different team. I was supposed to redesign the infrastructure for a pivotal ads product. I began working on the project, but my days at Facebook were numbered. For some years now I've been thinking about going on a bike tour, and I wasn't comfortable putting it off any longer.

I delivered the news. My manager was surprised but supportive. The next few weeks I transitioned my work to other coworkers and wrapped up my tasks. Finally, on a Friday afternoon I handed in my laptop and badge, said some final good byes, and walked out into the next chapter of life. 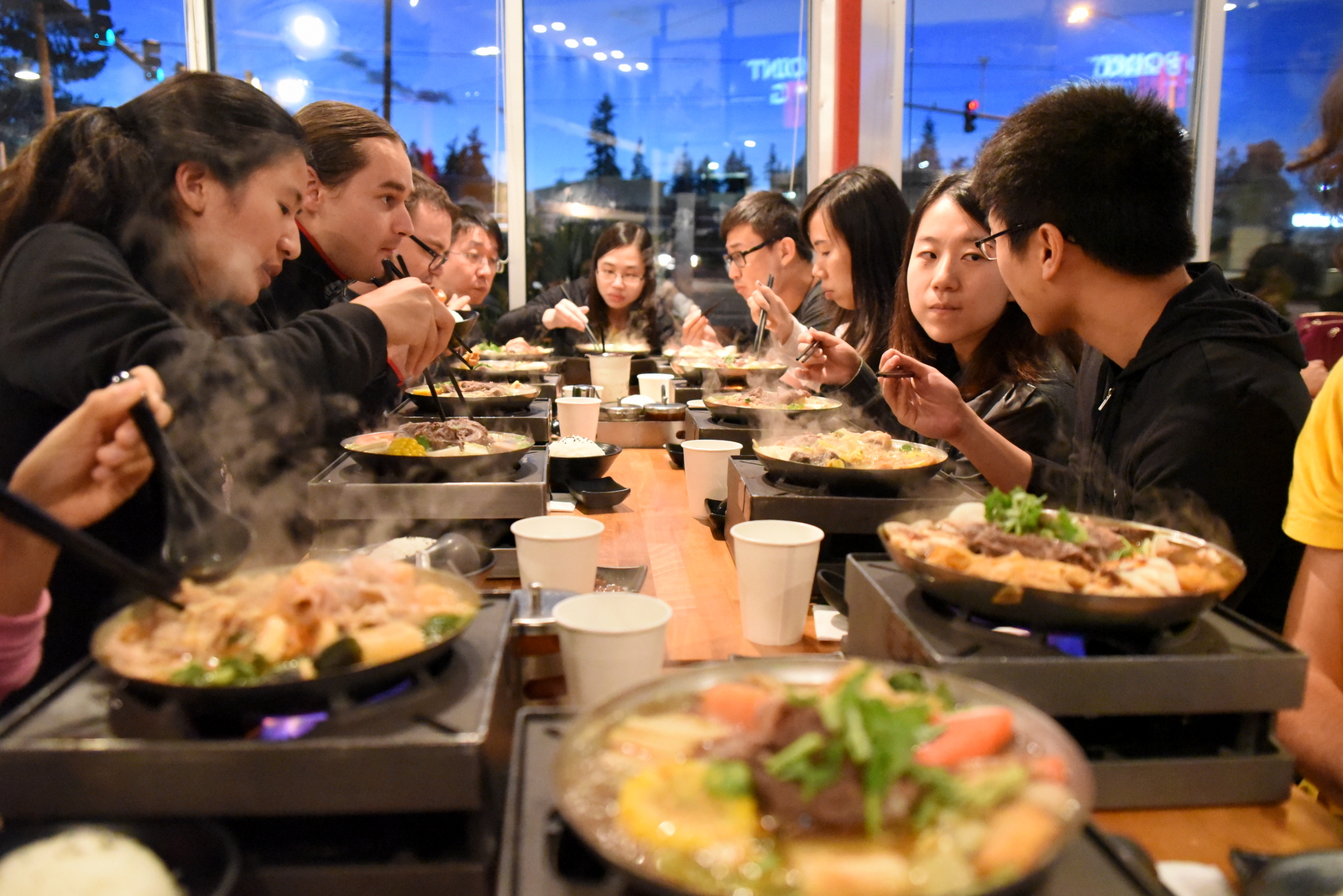 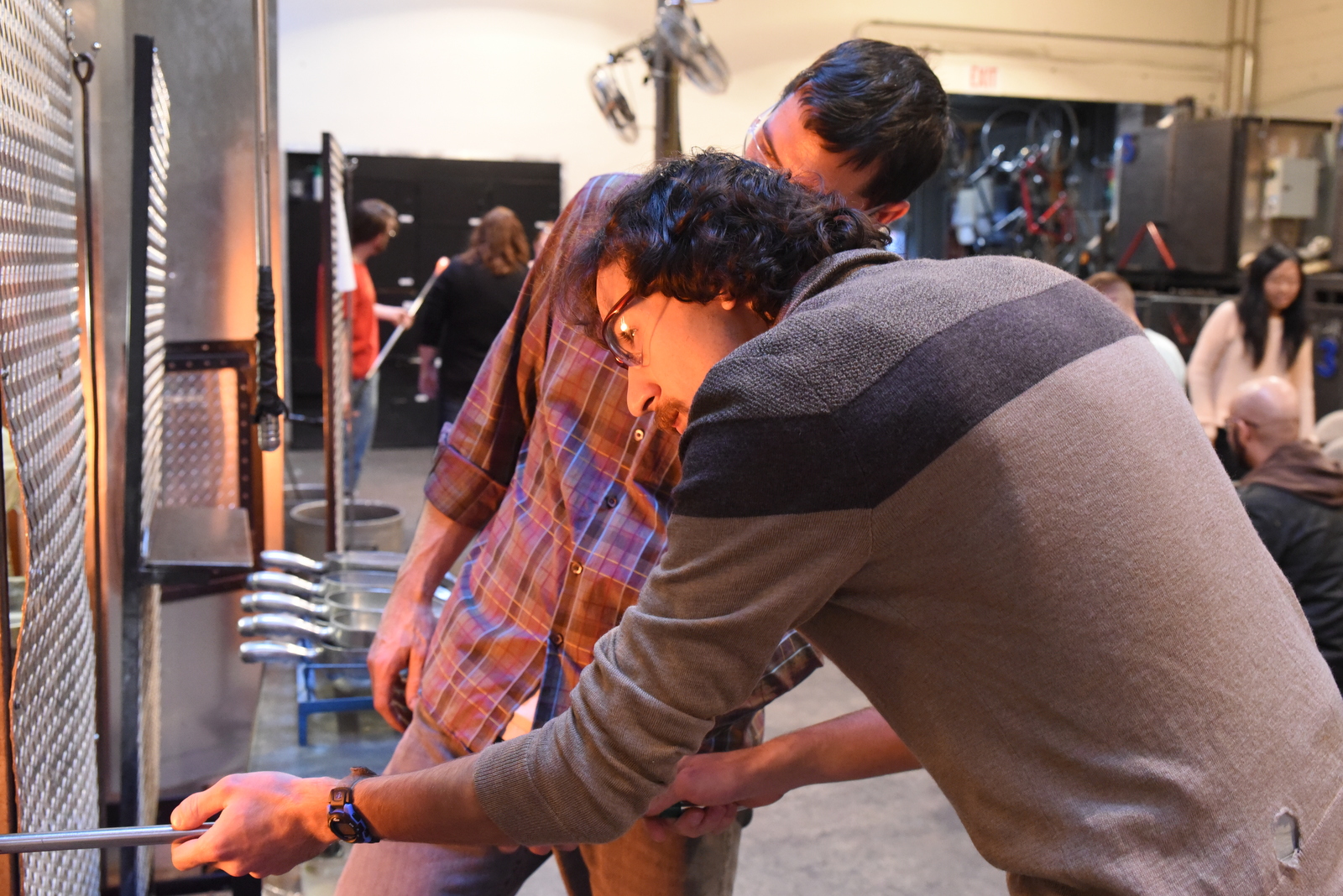 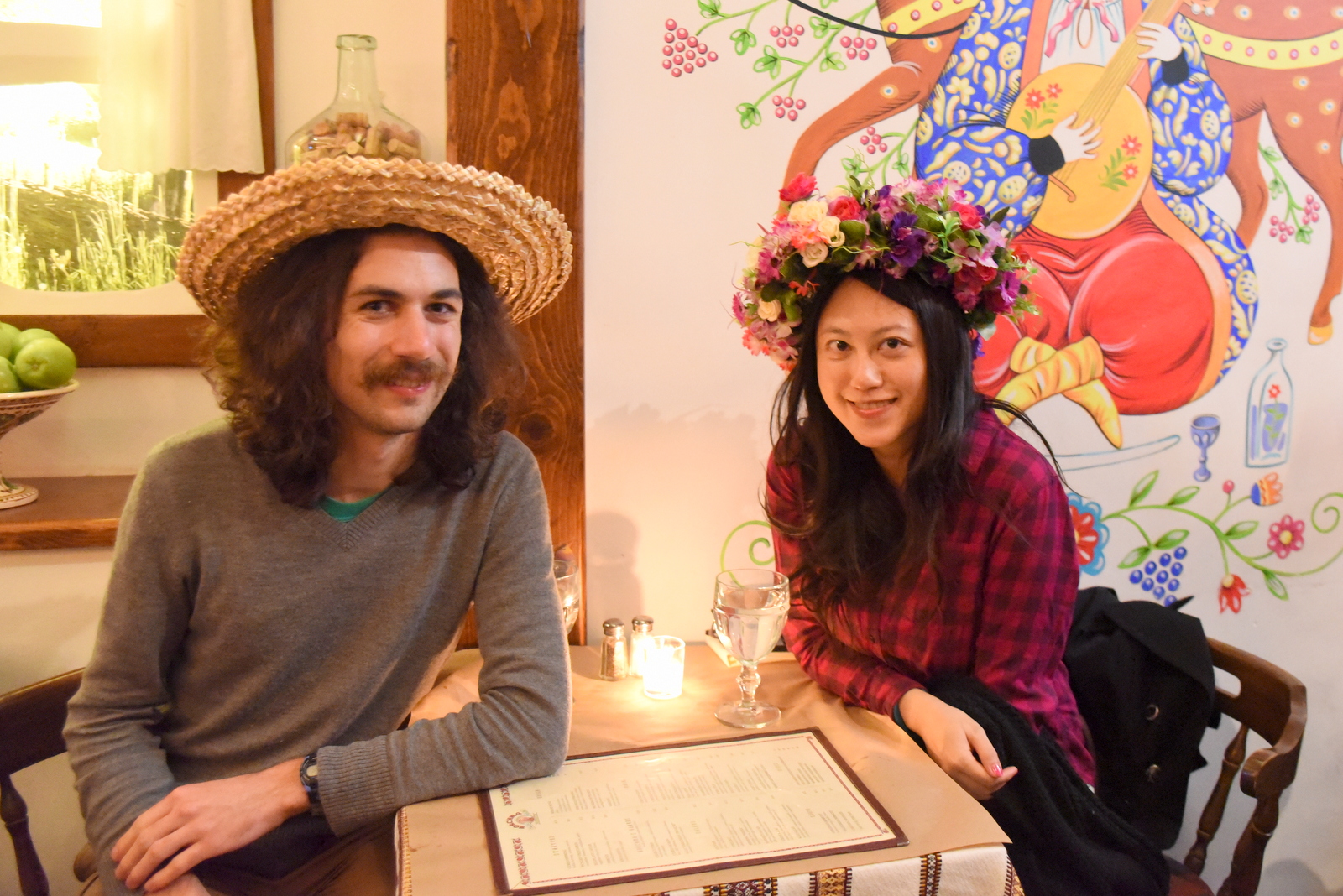 Left: a dinner trip I organized. Middle: a glass-blowing team activity. Right: coworker-friend and I at a Slavic restaurant on our trip to New York. It was a fun almost-four years at Facebook!